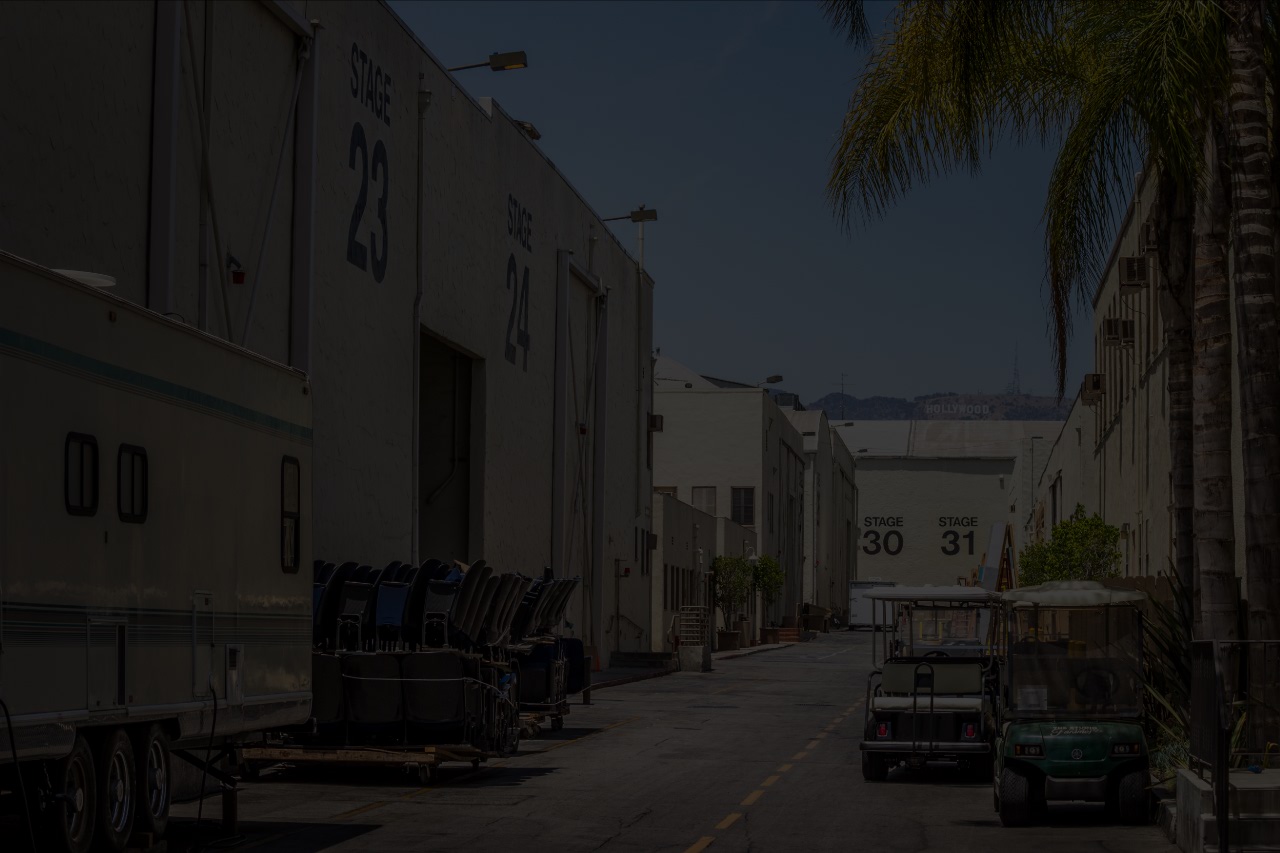 Rusty Gray is a veteran of film and television production with over twenty years of experience. His background spans all levels of production, both in front of and behind the camera.

Some of Rusty’s film credit’s include Bad Santa, Godzilla, Inspector Gadget, and Confessions of a Dangerous Mind (directed by George Clooney). His television production credits include such hit series as The Wonder Years, Party of Five and Dark Skies.

In 2002 Rusty co-founded the film production company Your Half Pictures.
There, he developed and produced the independent feature films 30 Miles (starring Lawrence-Hilton Jacobs of Welcome Back Kotter) and Steel City (starring John Heard, America Ferrera, Tom Guiry and Clayne Crawford), which was a 2006 selection to the Sundance Film Festival’s dramatic competition.